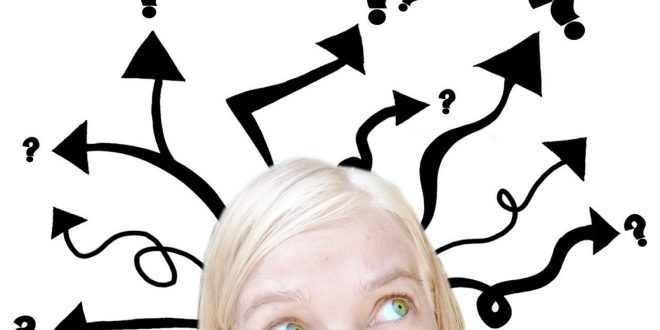 My breakdown after having a psychic reading

When I was 27, my definition of religion and spirituality was a human interest to have a belief in anything majestic that makes us feel secure and cared for. I pursued a career in sociology in college and it appeared to me that what we are made of is built from childhood. And during that time that we’re young, we have our own Gods and parents that look after us in any way possible. It’s normal that as adults now we still look for the same things and religions always provide it.

After being aware of this, it dawned on me truthfully that I was alone and had to take care of my own life and whatever has been happening was normal and I would be able of having fun with it before times up.

When an old friend lends me a book known as “The Unbelievable Truth”, I was already 28 years old, jovial and in charge of my own life.

It talked about a Scottish barber who was a psychic. He had experiences that he has clearly shared.

During the same time, a friend shared with me something. His father acted as a channel to the world of the spirits. I actually realized that I knew his dad when he gave me his book which amazed me. His dad had good qualities. He is someone I respected so much and knew was sound mind. Therefore when reading his book it was different from having a life after death.

Regardless of that, fitting into my current world became a not so easy thing, I, therefore, decided to do away with the information and went on away.

Years later, a loved one informed me about a psychic she had visited and how sure he was. He gave readings through phone, therefore, he is unable to see you or even have a glance of your gestures. 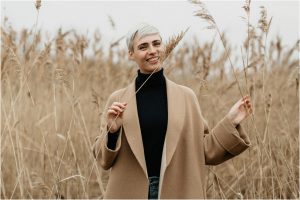 I decided to book reading since I am always a curious person. Unfortunately, I didn’t know how that was going to impact me and my life.

I hid most of my details and just booked a reading with my initial name. And for sure, he does the reading over the phone. I was now ready to answer some questions just to make sure he doesn’t identify me or guess anything based on anything I have told him. Unfortunately, that’s not the way to go about it.

We conversed through the phone for about 45 minutes after which he asked if I have any questions.  I asked if I had any youngsters, he took a deep breath and talked to himself for about 15 minutes. Then he asked again if I have any inquiries. “Why do people come to you for readings?” He answered something like, “Well most people just want reassurance that things are going to be okay, a reading can give them that…”

My feedback was a bit rebellious, I believed in possibilities of everything. I just couldn’t believe that there is an aspect to life that is spiritual and that I fully have no control over my journey and others are able to see who I was and not me.

That made me upset. I felt less motivated and like I had no power over my life.

It is essential to note that I have always had ambitions. When in primary and high school, I used to make video skits and made sure they entered into competitions. I, therefore, acquired a job at a kids TV show when I joined high school. I became the film society president at the university and I was able to win awards and great titles. I started making my own films which later made me start a biz. I was able to get a full-time job on several TV stations. I did a lot of things that made me successful.

I was persistent to achieve my goals and believed that it is only through making it happen that they will happen. I didn’t know what the future holds, therefore, I had to make everything happen through hard work, persistence, and perseverance.

I, therefore, decided to go against the psychic reading just to prove that I have the ability to make decisions on my own.  Just like he foretold, I got a job which I declined and went to Melbourne where I stayed unemployed for about 8 months. I met a man later on who changed my life forever. Although there are challenges in relationships, ours was complicated that it ended with me becoming a single mum in a span of two years. 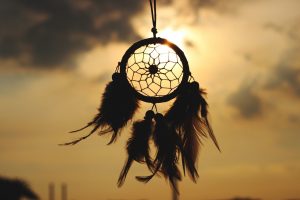 I had decided to be in charge of my journey but things didn’t go well. The more I shared my story the more other individuals would open up and share their experiences too regardless of what they believe in.

It is quite unfortunate that I was still in denial.

A book called Psychic Tourist encouraged me and made me jovial. It showed me that there are many misguided individuals in the psychic industry. More harm can be realized by these industries that foretell the future.

“Que sera sera, whatever will be will be, the future’s not ours to see, Que sera sera…” – Doris Day

The psychic had definitely predicted everything correctly. I went to another psychic coach who predicted what I wanted to hear and informed me that everything was possible as long as I was willing. But this only helped for a while.

I was confused between his readings and that of the other psychic that kept on transpiring. I just wanted something that would assure me of my achievements and happiness.

The experiences I had made me who I am today and I’ll forever be glad that I went through this road. These experiences made the act instinctively.

My friends also believed that any unrealized expectations of the future were not true. I now have the keys to my future in my hands. I can do anything to make my future great. I can rely on my intuitions to guide me. In the end, it came to my realization that a good psychic is just one’s high self and guides.

Yes Psychic Blog Moderator
Previous When to Stay, When to Walk Away
Next Opening your third eye 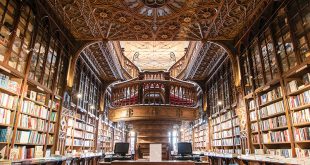 There is an overabundance of universal information that we can access. These records are known …