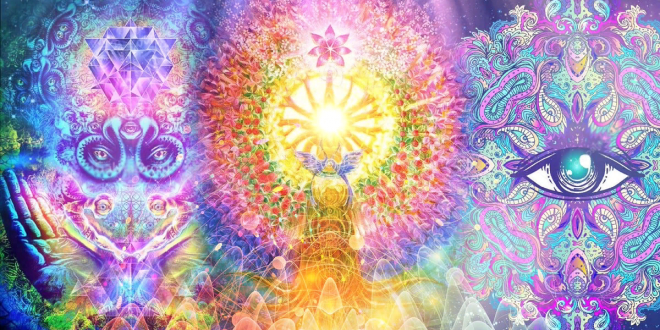 When you feel that you have less energies and your emotions are high, it is a possibility that your chakras can be unbalanced.

If you have been feeling that you have no energies, chances are you need to begin some kind of yoga. Some might find it strange, but yoga is an ancient remedy that can help to fix your bodies energies.

In the center of your body from the top of your head, through your spine and down your body is where your chakras are located.  This is the central route of your energies and each chakra has a different meaning.

There are signs in each of your chakras if you are blocked and if your energy is being drained because of them.

The first chakra is where you can change emotional behaviors or be greedy.  This is because it is located in your head and when it is unbalanced, it needs to be balanced.

When you are blocked in your second chakra, you might feel that there is no desire for sex, and you may feel that you are numb and have no pleasure.

The third chakra is the center chakra.  This is where your self-esteem is located and when you feel that you are getting angry, this is probably blocked.

The heart chakra is where you have compassion and love for others.  When this is blocked you might have anger and hate yourself.

The fifth chakra is where you have truth.  When you have a blocked fifth chakra it means that you will be more judgmental and not be able to make good choices.

The sixth chakra is called the Anja and this is where you have creativity and intuition.  When this is blocked it can cause you to be clouded in what you are thinking.

When you want to get your energy back, you must unblock your chakras.

The root chakra is associated with nature and this is where you need to walk barefoot in the grass to get your energy back.  You should eat healthy foods that are red such as strawberries or beets.  Wear red clothing or jewelry in order to balance this chakra.

The sacral chakra is associated with water and to balance this chakra you can swim and eat orange colored foods such as carrots and wear the color orange.

The solar plexus chakra is associated with fire so go out in the sun and eat yellow foods such as bananas to balance this chakra.  You should wear yellow clothing and jewelry when you are unbalanced.

The heart chakra is associated with air so go outside and breathe deeply.  Eat foods that are green such as beans or spinach.  Wear the color green to unbalance your chakra.

The throat chakra is associated with the spirit or ether.  Renew the energy by going out and looking in the sky.  Eat blue foods such as blueberries and wear blue colors.

The third eye chakra is associated with light.  Sit in the sun and get natural sunlight and eat foods that are the color indigo such as grapes.  Wear purple clothing or jewelry.

The crown chakra is associated with being whole.  You can help this chakra by meditating.  Eat foods that are healthy and take care of yourself.  Wear violet clothing. 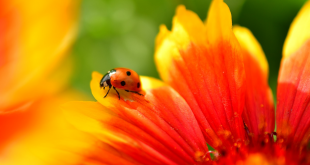 Magic is always everywhere, and you can be sure that the universe has amazing things …