4 Ways of Recognizing a Liar 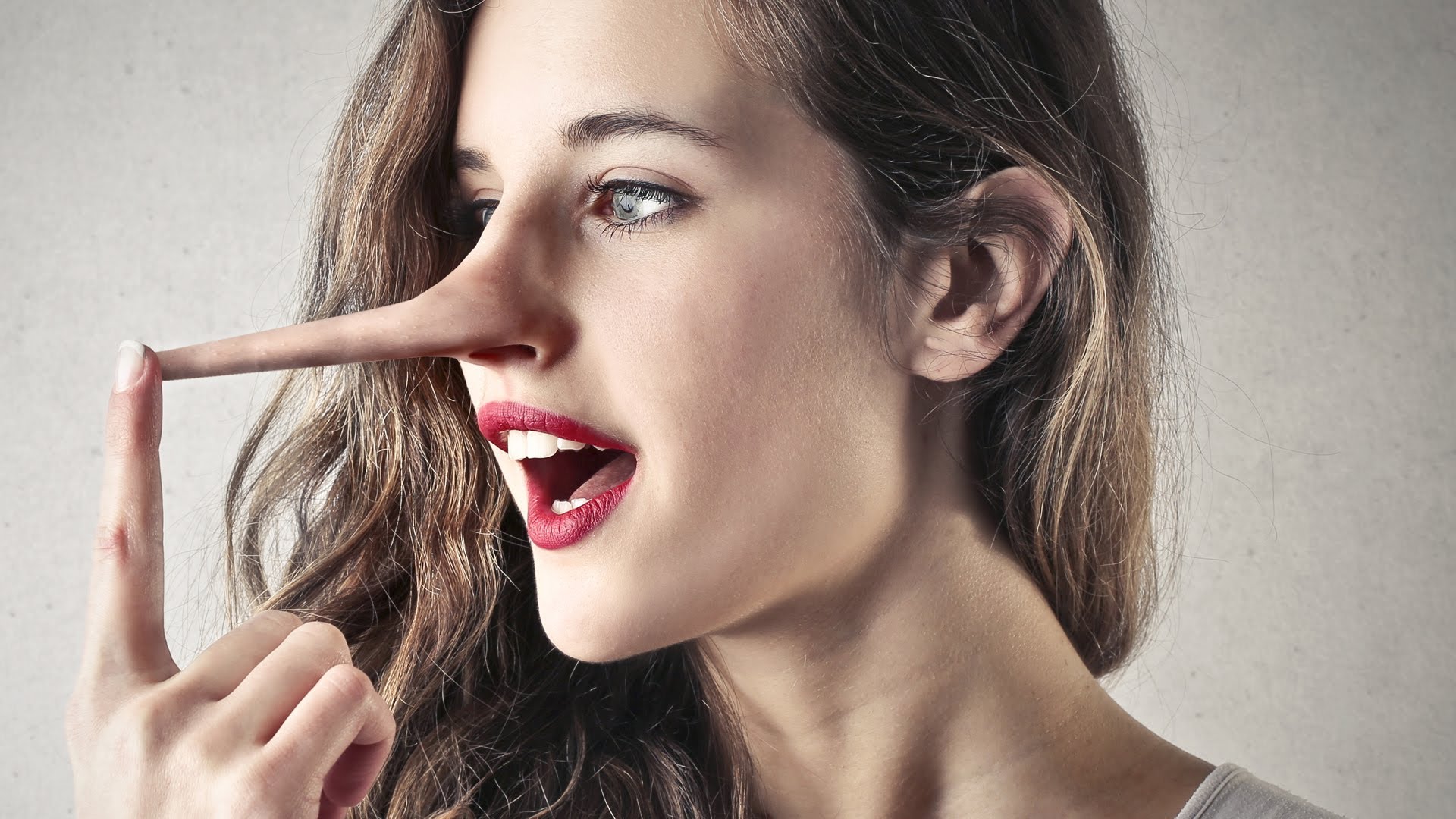 The animal kingdom is full of deception; many creatures practice camouflage to avoid predators, whereas species such as the possum pretend to be dead before attacking their prey. However, only humans are capable of lying outright. It’s part of our survival instincts when we wish to prevent ourselves from encountering adversity, or when we tell white lies to prevent other people’s feelings from being hurt.

Lie detection usually requires logical deduction, and a bare-faced liar is usually easy to catch out. However, when it comes to people you don’t know so well, it can be difficult to properly recognize that they are lying. With these 4 tips, it will be harder for liars to take advantage of you in the future. 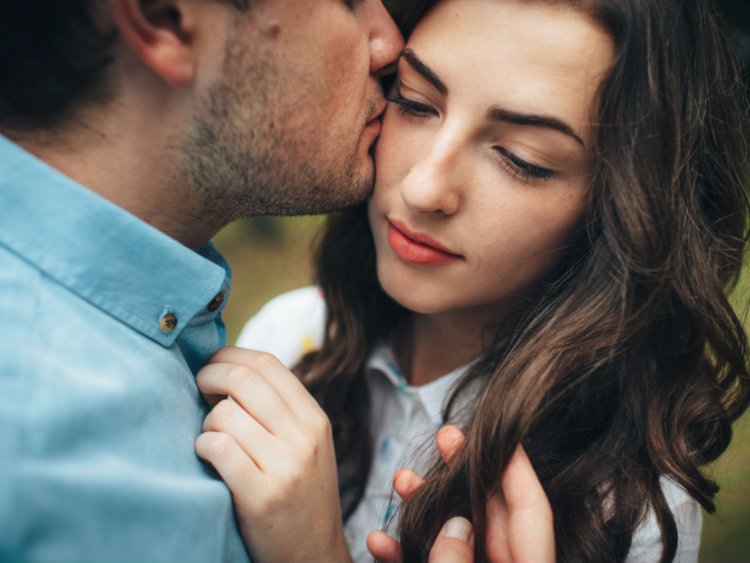 Lying produces a chemical reaction that causes to body to betray the validity of the liar. Those who are experienced in reading people can usually deduce a falsity on sight, but the truth is that it’s impossible to list all the ways of telling whether someone is pulling your leg.

One of the most common myths of lie detection is the ‘eye contact’ rule, which dictates that if a person averts their gaze when answering your question, they’re lying. However, a person may be under pressure from your interrogation and buckling to stress, or they may simply suffer from an anxiety disorder. In reality, body language is only part of the process.

Although body language is indeed hard to summarize in an article of this size, it is worth noting that your own body will perceive some of these minute changes in a person’s behavior. Your intuition is your greatest asset in spotting lies, and the liar’s je ne sais quoi will register instantly as something untrustworthy.

Be careful here, though; often when your intuition picks up subtle changes in someone’s aura, it may be that they are merely anxious over something unrelated (this, of course, affects their speech patterns). You should always trust your gut, but do not allow it to blindly lead you into confrontation. 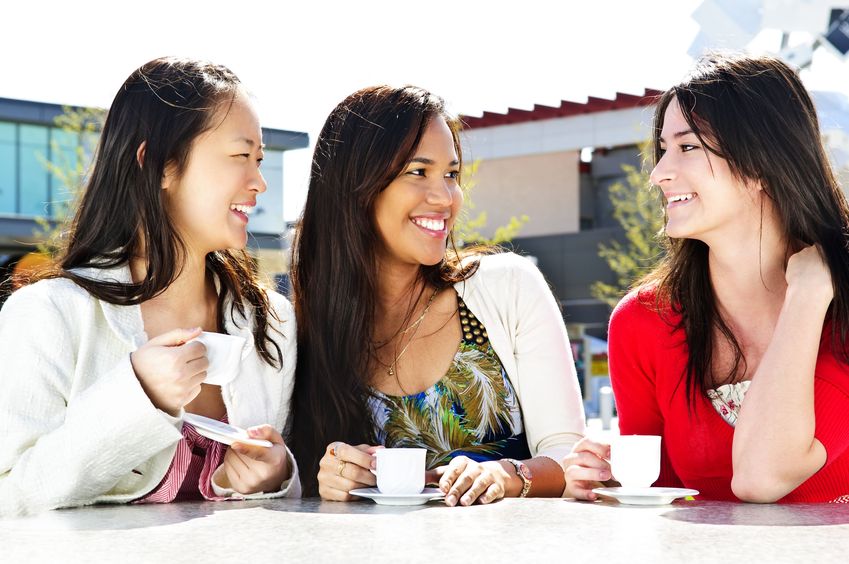 If you are struggling with your intuition—and it certainly happens—make some inquiries to your higher self. Ask for a signal that might confirm one way or another whether a person is lying; for instance, you could say, “If Sandra is telling the truth, a stranger will ask me for the time this afternoon.” It can be anything, but it must be specific. (Of course, if someone asks you for the time on the following day, don’t second guess yourself.)

This is one of the most advanced methods of lie detection. Practice is certainly required in this instance; you can do this with a friend. Ask them to tell you something that is either true or false, and then quietly attempt to deduce, through telepathy, if they are telling the truth. Switch up your roles after a few attempts.

You can even practice telepathy at parties, which is a fun pastime. However, it all comes in handy, because telepathy is difficult (especially when it comes to lie detection), and it’s genuinely helpful if you can spot lies before they become too damaging. 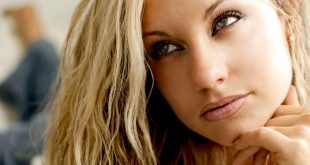 How To Identify Your Empath Type

Being an empath is a powerful gift that brings compassion and connection to humanity.  Yet, …