Making Spiritual Bonds with Our Pets

Our bonds with our animal companions are deeper now than they were even just a few decades ago. There is a connection that is different now; or is it that the profound connection is more accepted now? 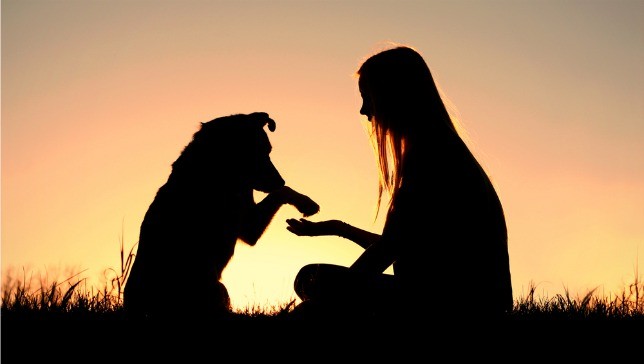 The relationship between a pet and its owner (or if we are talking about cats, we should say “the person the cat owns”) is as important in many ways as that between a parent and a child. This is because, on the ladder of soul evolution, the very last step before becoming human is a series of lifetimes spent as an animal that has a lot of contact with humans. And if that contact can take the form of being someone’s beloved pet, so much the better.

It is sometimes easy to recognize an animal that is in its last lifetime of “practicing to be a human.” These are the dogs who sit in the passenger seat of a pick-up truck and you have to look twice because they are sitting there so much like a human being that you thought for a moment that they were one. 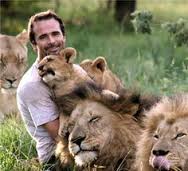 These lifetimes are important for animal souls because they help to build the foundation of what their later lives as humans will be like. And so their life circumstances are often very carefully orchestrated (and yes, this sometimes includes the difficulties they have to face). In addition, we build soul bonds with animals, just as we do with other human beings, and are always encountering and reuniting with the same beloved individuals. There are soulmate bonds but there are also soul friend and parent/child soul bonds. Likewise there are soul bonds that exist between certain animals and us that evoke a kind of unforgettable relationship.

Given all of these factors it is no wonder that some animals just seem to walk right over and choose us. This is because animals are more innocent and instinctive and so have no barriers to the kind of deeper understanding that tells them that they belong with a certain person.

My father was a dog person. One winter he spent a long time working underneath the car and every day a little orange kitten would climb onto his chest in the very cramped space beneath the car and fall asleep. After several days, despite his reluctance, my father became the cat’s Daddy. Later this cat saved his life by killing a venomous snake that my father had not known was sitting under his chair.

Decades later, the first time I picked my dear Levi up – not necessarily planning anything – he relaxed immediately and gave me a look that said “Thank God you’ve finally arrived!” Of course I had to take him home.

I tell my animal friends to take their time becoming human because it can get kind of rough here sometimes. But in the meantime while we give to them, they are a great comfort and inspiration to us. 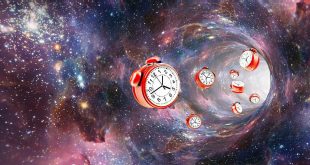